QListWidget: More icons on one row

For my bachelor thesis I'm programming an Role Playing Game maker. I'm making use of tilesets (left picture below). I load such an image in my project and split it in small square blocks (tiles). Now, I load these in a QListWidget, but I would like the QListWidget to show as many tiles in a row as there are in the image (for example: the image below contains 8 tiles/row, but in my program, the QListWidget only shows 6 tiles per row).

I have tried to work with layouts, but these don't seem to work. Any idea on how to let the QListWidget display a custom amount of items per row? I like to work with the QListWidget because it provides a good way of selecting the tiles and propagating to the parent widgets which tile should be drawn in another widget.

You may have an easier time using a QTreeWidget or QTableWidget. 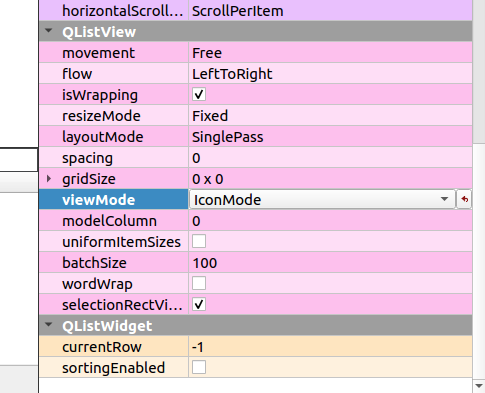 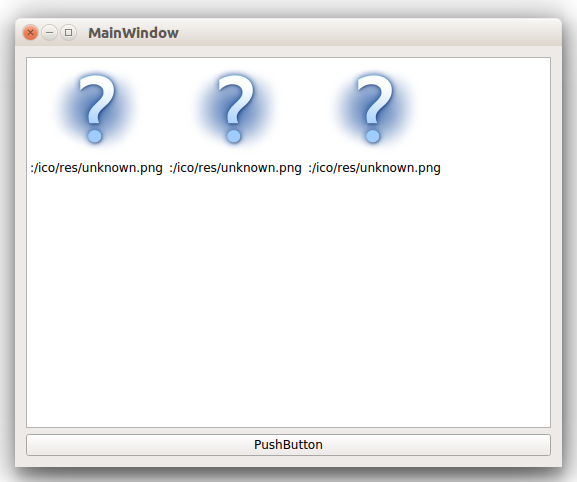 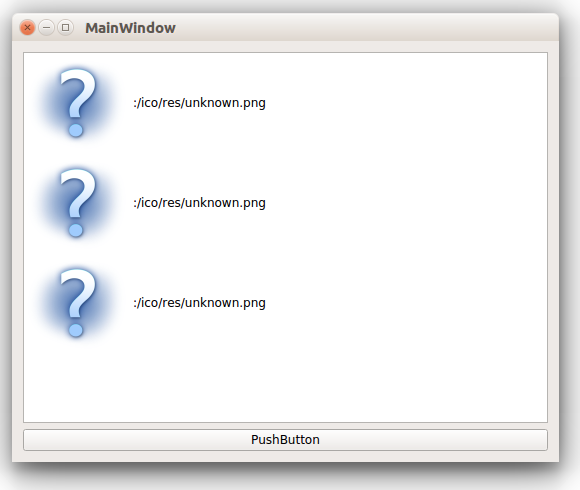